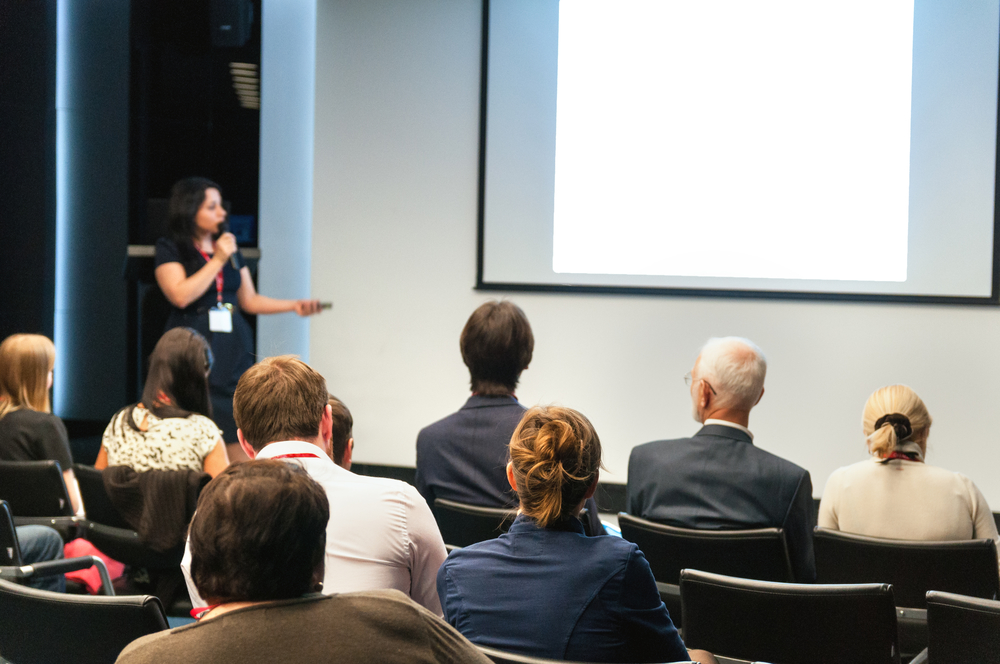 The Art Institute of Phoenix told students in an email Friday that its campus will close in December, a move that comes after the school announced in July that it would stop enrolling new students.

Earlier this summer the students were wondering if the school would close and how best finish their studies.

The Art Institute is a national chain of schools specialized in the arts, design, and technology.

The Phoenix campus located at 2233 W. Dunlap Ave. is the latest closure for the Art Institute.

Dozens of the campuses nationwide have closed.

The information on the website of  Art Institute of Phoenix says the school is ‘’not currently enrolling students’’. It refers students to campuses in San Diego and Henderson, Nevada, or an online program via the campus in Pittsburgh.

Dream Center Education Holdings, the California nonprofit that operates the schools issued a statement. In the statement, it says they are trying to examine its network of schools to ensure they were meeting student’s needs.

The majority of campuses that stopped enrolling new students, like Phoenix did, will close in December 2018.

The Dream Center said this decision was made for the number of reasons. First of all, it’s a shift in demand for online programs in higher education.

Prospective students would be directed towards online options or one of the remaining existing campuses.

You wonder what will happen with the studies of current students?

The email sent to the students offers several options. They can complete their program of study on campus in Phoenix ‘’uninterrupted’’ if they can graduate before the end of December.

Students who pick one of the Company’s institutions, they can get 50 percent off their remaining tuition.

The email includes links to a federal program that lets students who go to schools that close to get their student loans discharged.

Drifting: What Makes a Good Car?