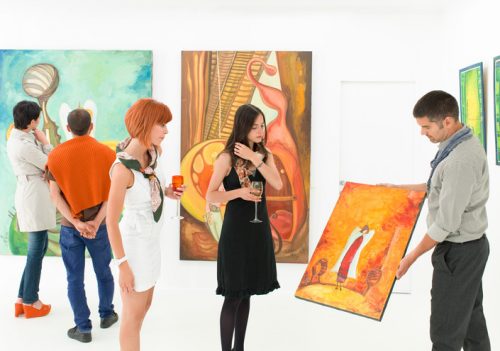 Phoenix, Arizona – Heard Museum is about to open a unique exhibition that can only be seen in Phoenix. The opening of the exhibition is marked for October 29.

This is the first opportunity to see the exhibition that reveals the ‘’artistic and spiritual connection between the great 20th-century French modern master Henri Matisse and the Indigenous people of the Arctic.

Even though Henri Matisse was a celebrated painter, his black- and- white portraits of Inuit people are still unknown to the public.

Henri Matisse created this collection of black-and-white portraits and got his inspiration from Native Alaskan.

While he was working in his masterpiece La Chappelle de Venice in the last decade of his life, he got interested in both physical forms and spiritual concerns of the Inuit.

Later on, his inspiration resulted in creating a series of 39 individual portraits, featuring the faces of Inuit men and women.

Heard Museum Director and CEO David M. Roche is proud and honored to show those rare seen works by Matisse in the museum.

Through the exhibition, people will experience centuries of history and it is a rare opportunity to gather them again at one place. The exhibition will run from October 29 to February 3.

The Most Violent Police Officers Work in Phoenix