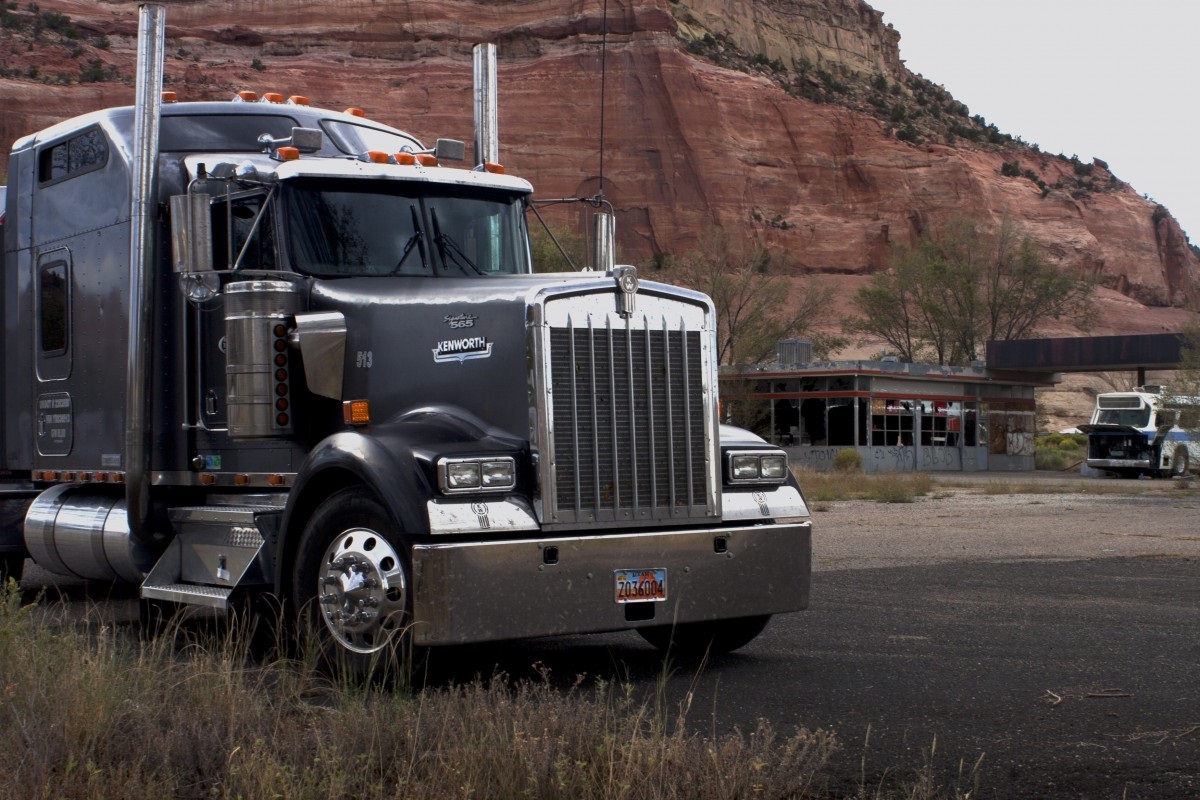 Firstly, cargo is moving. Thus, the market is still flowing. Freight is available for consumers and there’s no evidence that the amount is being limited. Luckily, the military is successfully transporting cargo. Due to the stalled operations not including military operations, the has a fully budget.

Ports are operational, although they’re not unloaded quickly. Ships’ deliveries to US ports are being received. But, if this slow unloading process continues, because of the lack of customs and inspection agents, this could cause some problems in the future.

Weight stations will not alter. The individual state’s Department of Transportation operates these, therefore, the shutdown doesn’t impact the stations and put truckers in harm’s way.

Interestingly, the Federal Motor Carrier Safety Administration (FMCSA) is not influenced by the shut-down. The administration rules on multi-year, collective, funding. The U.S Department of Transportation confirmed this.

Sadly, there will be no “Hours of Service” rule changes. Many truckers were looking forward to the HOS change that the FMCSA was hinting at in December. Although the FMCSA is still running, the federal government has a say in final jurisdiction.

Also, tax refunds won’t come early. Unfortunately, there might be a delay.

Finally, since the government still paying federal yess, the economy might take a hit. When individuals, families communities are tight on cash, the economy suffers.  Therefore, so does the trucking industry.

Have you faced any issues with the government shutdown? How is it affecting your personal life?

Volkswagen Tiguan From 2022 Updating The Details For Their U.S. Model

Transporting Your Vehicle Safe And Clean