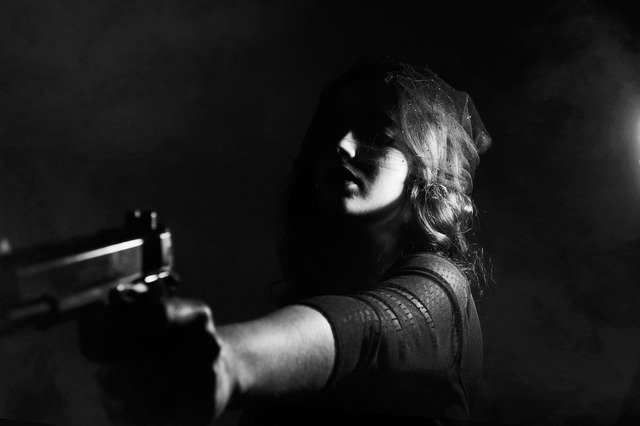 PHOENIX, AZ — A Phoenix mom mistakenly shoots her teenage son while trying to break up a dispute. According to authorities, the woman now faces charges stemming from the incident.

As stated by Phoenix police, on Saturday, November 16, Tonya Monroe, 41, tried to break up a fight involving another tenant. In the process of doing so, Monroe retrieved a gun from her apartment.

However, by mistake, she fired the weapon, and shot her 13-year-old son at the same time.

As a result, the young teen was rushed to the hospital. He sustained serious injuries. However, he is reportedly in stable condition.

Moreover, according to Phoenix police spokeswoman, Maggie Cox, the mom was simply trying to defuse a heated argument that turned physical. The altercation involved another resident, 59-year-old Michael Wilson. Wilson confronted an unwanted guest, and shortly after a fight ensued. At this time is when the Phoenix mom mistakenly shoots her teenage son.

Apart from this, Monroe was taken into custody. She is charged with disorderly conduct, aggravated assault, and prohibited possessor charges.

In addition, Wilson, who was part of the dispute was also charged. However, not for reasons stemming from the fight. Instead, he faces drug and weapon charges after police discovered marijuana in his home.

It should be noted that it is still unclear if Monroe or Wilson had a lawyer.

An App Helps Bridge Language Gap Between Refugees and Doctors

Holocaust, Genocide Education Bill is Signed by a Southwestern Governor