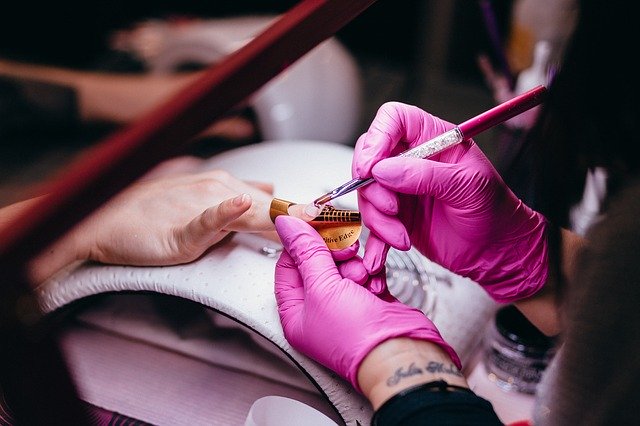 On Monday, Arizona Governor Doug Ducey imposed an executive order fashioned after other states mandating nonessential businesses close and people remain at home at much as possible. However, one critic took umbrage with what they believed superfluous additions to the essential services list.

Following the release of the list and the announcement of the order, Gallego addressed it on a radio program. She told KTAR News 92.3 FM’s Gaydos and Chad, “I don’t know what message it sends when manicures are essential. I think this first tier is laughable.”

Gallego calls on Ducey to revise the list and shrink it, removing unnecessary businesses that only offer more opportunities for community spread.

Prior to his announcement, Governor Ducey received a signed letter from Arizona mayors urging him to issue a stay at home order for the state. In addition to Phoenix, the mayors of Tolleson, Flagstaff, El Mirage, Tucson, Fountain Hills, Guadalupe, Winslow, and Superior signed onto the letter.

In it, they pressured Ducey to heed the advice of health experts. They called on him to follow nearby states’ actions and order Arizonans stay home.

Their letter was mirrored by others sent by both the Valley Interfaith Project and Maricopa County Medical Society.

Despite calls to issue the order, Ducey held out. “I want to do things in alignment for our situation in Arizona in real-time,” he told Arizona’s Family. He went on to suggest Arizona remained a step ahead.

However, he eventually issued the order, albeit less stringent than many hoped.

The order took effect Tuesday evening and remains in effect through at least April 30.