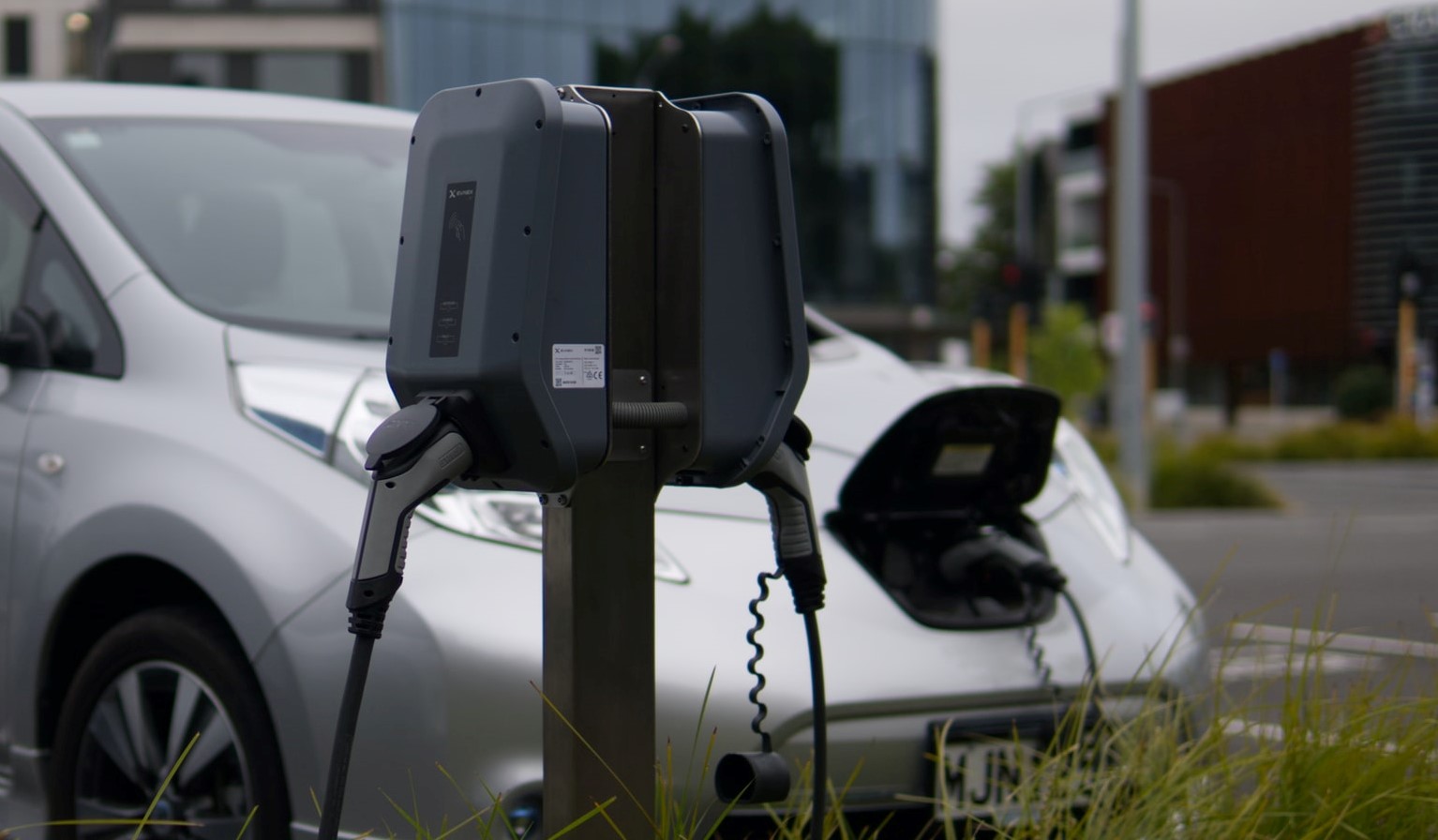 I’ve only been in a Nissan Leaf once. This was before my dad owned a Toyota Prius-C which was then touted as a popular hybrid vehicle. Ironically enough, my dad was with me when we rode in a the electric vehicle. It was at a convention in my hometown. And the feeling of it? Not very memorable. Not to say it was a lemon of a car. Just that the industry, even then, was already becoming a saturation nation. Why, it felt no different from a Chevy Bolt, or a Ford Fusion.

However, this doesn’t diminish the impact it has had on the automotive industry.

First going on sale as early as 2010, the Nissan Leaf was a revolutionary of it’s time. It was an affordable vehicle that had the game set and won before Tesla ever knocked on your doors.

Even now, as early as this year, the first widespread EV, now a used-car must-have, is on-sale for an average of $13,054! That’s a mighty big deal for a zippy small car. But why is this the case? Besides the affordability the Nissan Leaf has of course.

Well, according to the automotive research company, iSeeCars, the vehicle from Nissan was just more widely able to be purchased than the Tesla Model S. You can see the study here. Even the Volkswagen e-Golf and Fiat 500e models were a little more popular here and there. The point is, you don’t have to fix something that isn’t broken.

Just refine it. It’s much cooler that way.

And I know, I know, it’s up to the buyer whether or not they want to commit to something as serious as using an electric vehicle but to be totally honest, the future is going to be nothing but electric.

Swim or die, man. Or I guess, “shock or die,” would be more fitting here. I don’t know. Ask the Leaf.

No Need to Spend Money: Phoenix Has Free Events for This Weekend

Autonomous Startup Plus Given Major Investment By Chinese Backers

Whole Foods Offering a Prime Day Deal: What is it?