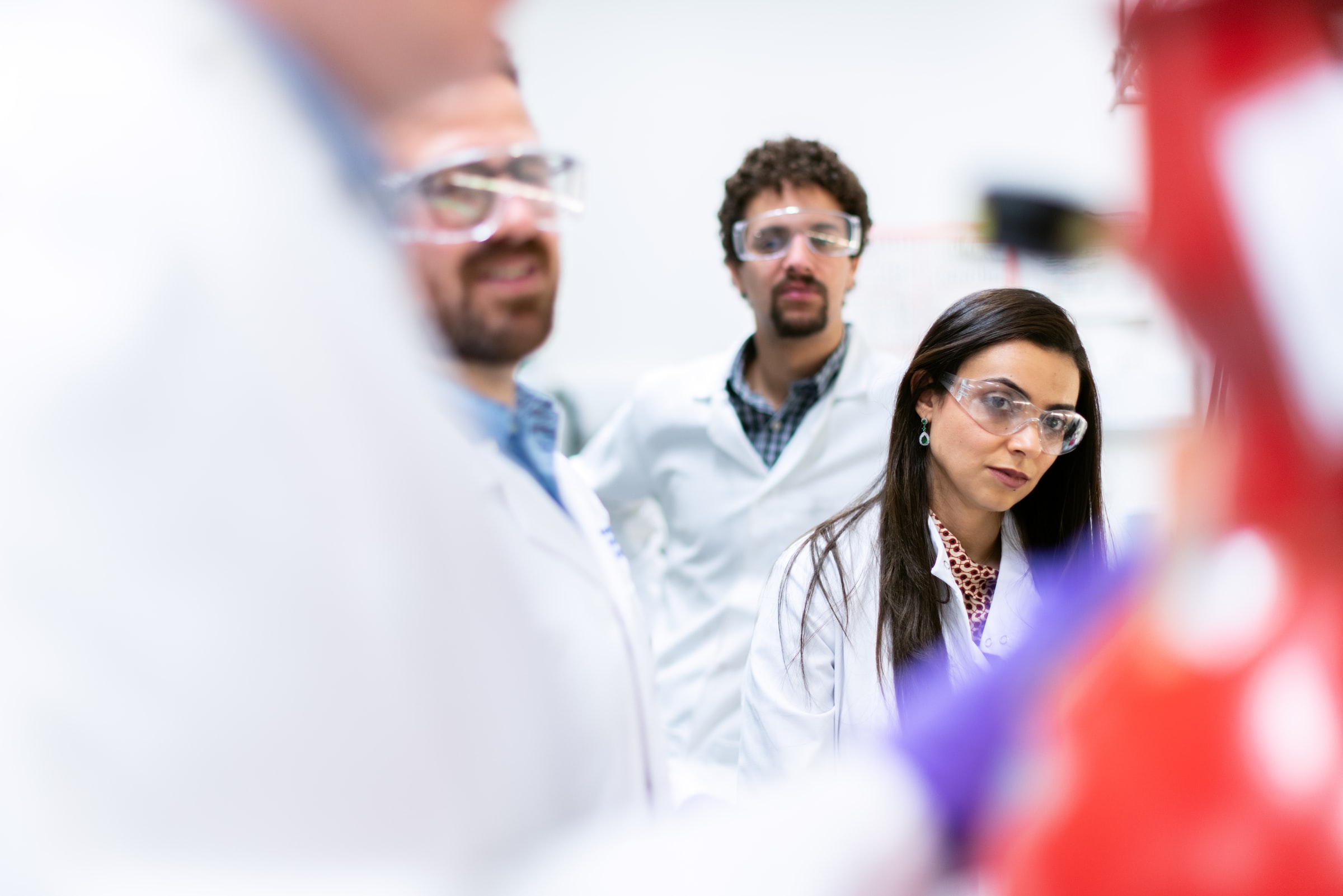 An app that’s new, LiteraSeed, which can help to change things with language barriers and cultural differences. It would keep refugees from receiving the care they need at a hospital. LiteraSeed combines cartoon depictions of different ailments and discomforts with simple, uncomplicated language. This allows patients to describe their symptoms to caregivers, even if they cannot speak English or are unable to read.

LiteraSeed was created by Arizona State University graduate Aziza Ismail who hopes to help refugees that are in Arizona. Her own personal history led to the development of the app. Ismail’s family came here from a foreign county. She had grown up with her parents often struggling with literacy and language. A tragedy struck when her own 10-year-old cousin went to an emergency department with a life-threatening condition. There was a misunderstanding regarding her symptoms. As a result, she had the misfortunate of having to wait to see an emergency room doctor. Because of that, the cost was her losing her life as she waited. And while sadly, her cousin did not live, but Ismail does hope to expand the app to other hospitals. In turn, it would help more people in the process.

More than 75 percent of medical misdiagnoses are due to a breakdown in communication between doctors and patients. This information is according to the American Medical Association. It has led to an estimation of 40,000 to 80,000 avoidable hospital deaths per year in the U.S.

According to the Oman Medical Journal Implications of Language Barriers for Healthcare: A Systemic Review, health disparities such as unequal treatment that is relating to language barriers that are associating with unequal access to healthcare and unequal health outcomes. An example, a recent study shows that patients who don’t speak the local language. That, they are, in fact, disadvantaged in terms of access to healthcare services. Likewise, many studies have shown that patients who face language barriers have poor health outcomes in comparison with patients who speak the local language.

App Use in an Arizona Clinic

One entity that has been using the app is the Refugee Women’s Health Clinic. Early data shows that patients are either sharing the same number of symptoms or more than they would when communicating with a doctor face-to-face.