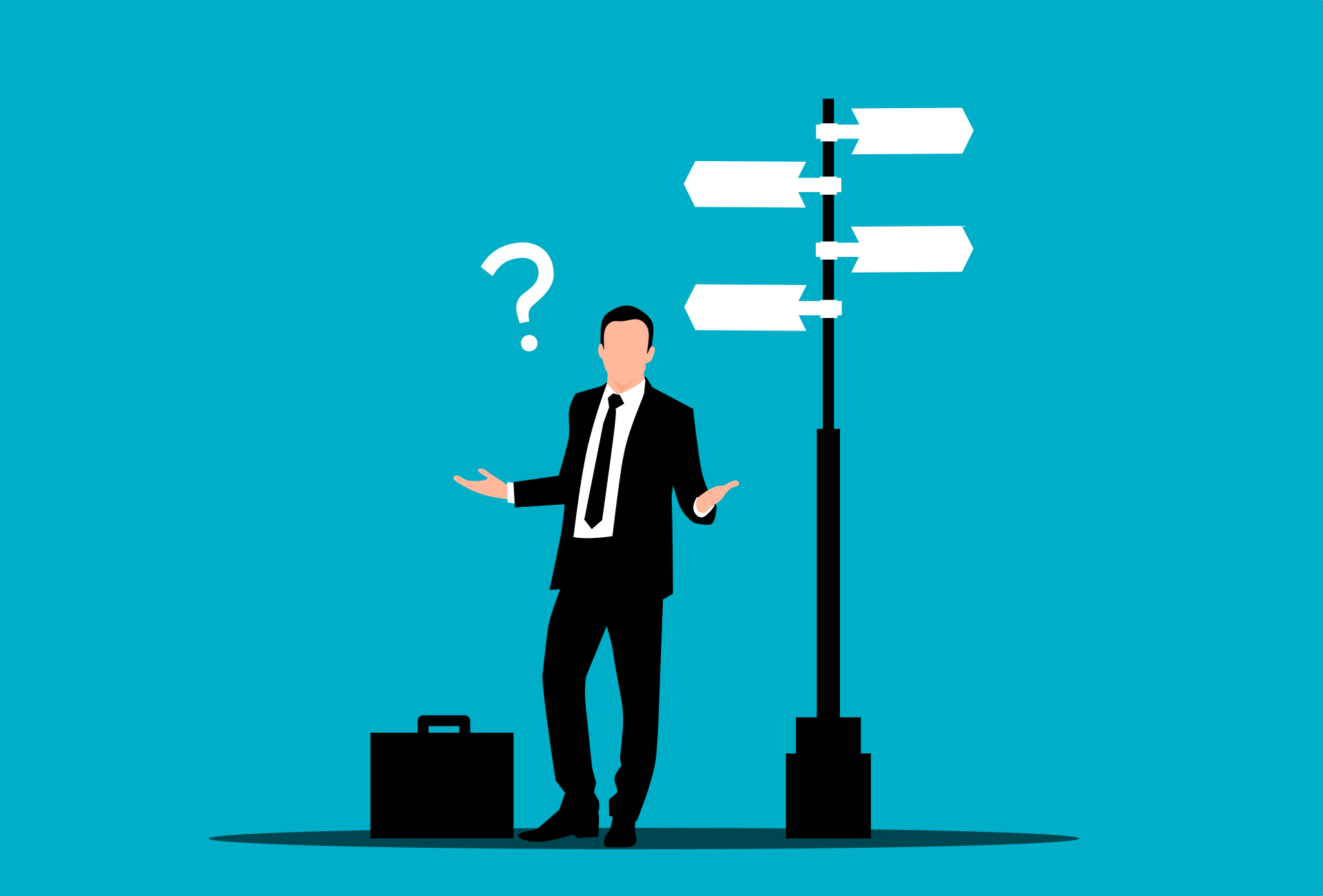 Sony has this semi-autonomous EV called the Vision-S. And this car is not only confusing but also a little goofy. The Vision-S isn’t really their cup of tea because it isn’t necessarily one of these small electronics. Vision-S vehicles are likely prototypical but in many cases, the Vision-S was intended to be nothing more than a test for what Sony could give as a major supplier. And to it’s credit, the Vision-S has been able to do those duties. In the time that’s passed, the vehicle has been going back and forth between Europe.

This apparent lack of direction is simultaneously surprising and not. On one hand, Sony portrayed the Vision-S as a tool to further develop everything from sensors and computer vision to in-car audio and gaming. On the other hand, loads of tech companies also make these products, and you don’t see them going off and building entire cars for funsies.

It almost makes you wonder if the company’s entertained second thoughts about putting the Vision-S into production. Kawanishi reiterated to Automotive News that’s still not happening, lest anyone get their hopes up. Short of that, perhaps he’s foreshadowing a tie-up with a major automaker or several? The project could play out a number of ways, and we’ll merely have to wait and see which direction it takes. At the moment, it’s somewhat anticlimactic to watch a Sony exec reflect on two years of work with little more than a shrug.

Corvette C8s Are The Objects Of Desire And Perspire For Dealerships

First Thoughts on The Tesla Cybertruck