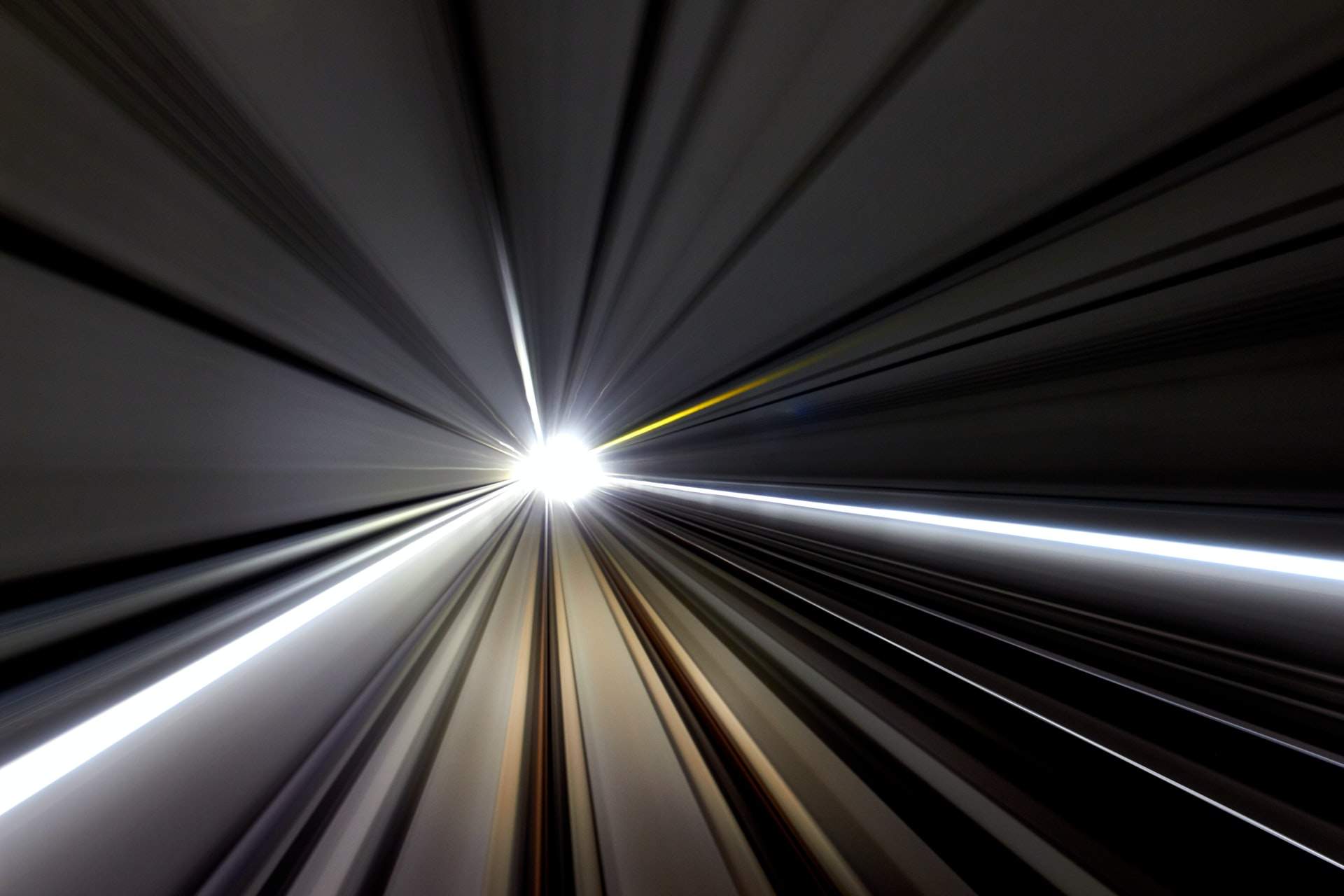 If you have not already heard, there is a race imminent on a Motor Speedway. Dozens of redone Dallara II-15 Light chassis are going to compete in an oval that spans about 2.5 miles. It is able to garner about three-digit speeds, this autonomous technology. Thusly, it will be most evident in a 20-lap race. The autonomous portion of this is essentially the most exciting part of the race. The Autonomous Racing Challenge is presented by Energy Systems Network.

Given two years of testing and development, there are ten teams comprised of students from about 21 universities and at least nine different countries looking to compete for The Challenge of $1 million USD. The ESN President and CEO Paul Mitchell reportedly says in an interview, that the Autonomous Racing Challenge “is about showcasing the culmination of two years of work by dozens of universities that have been advancing the state of the art in software to pilot autonomous vehicles, and then validating that over a period of months in the real world with 60-plus days of track practices.”

He goes on to mention that there will be an “extra level of shock and awe that there’s nobody driving the car.” Within the race cars themselves, the tech utilized is likely to be seen sooner on regular cars that will usually be driven.

The president and CEO of Penske Entertainment, Mark Miles, had this to add. “Maybe we’ll learn something from this technology development which could be helpful and relevant.”

Amazon Going Long: Trucking Is A Wide-Range Game This Season

Let’s Find Out Exciting Haunted Houses in Phoenix For Halloween