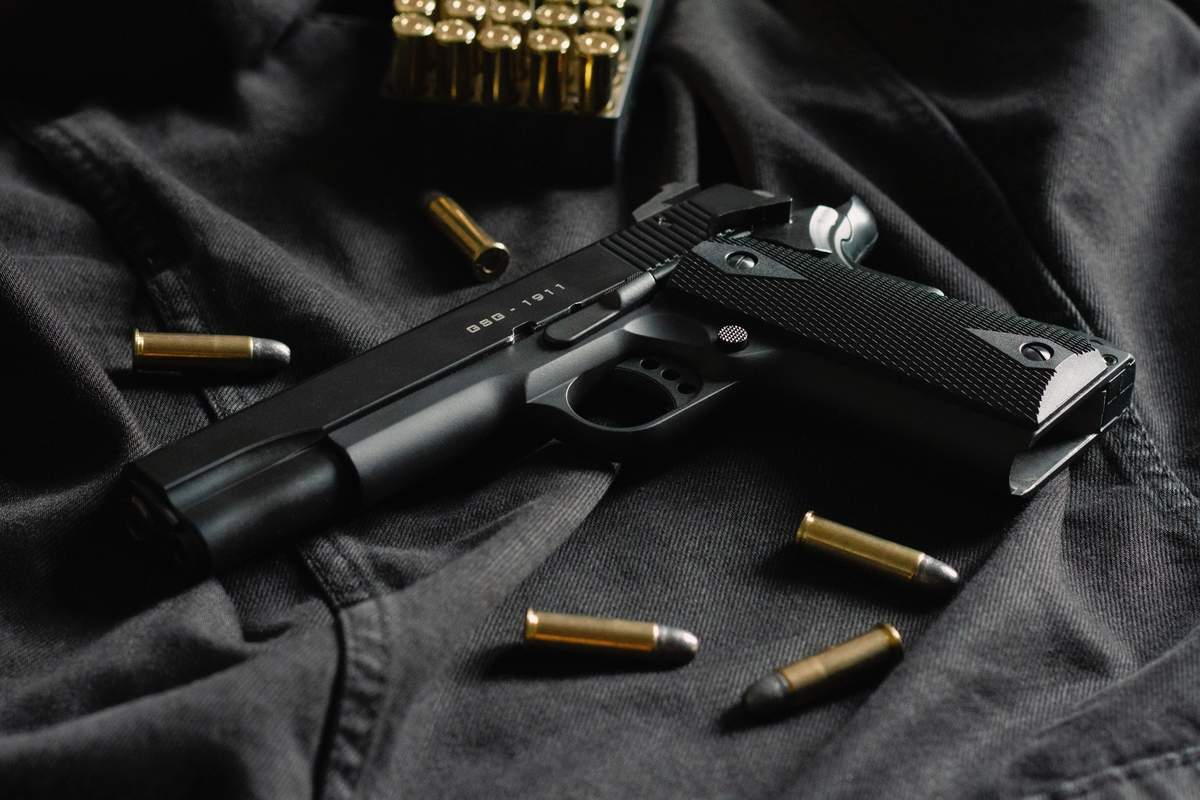 In new collected data from the "Mapping Police Violence" organization, it's evident that police in Phoenix are the most deadly with force.

“Mapping Police Violence.” Have you heard of them? Well, you’re about to wonder why you haven’t sooner because they just dropped a shock grenade on the unwitting people of Arizona. Evidently, the organization has compiled enough information to showcase an infographic.

A bar chart, if you will.

And in this bar chart, it shows that from some of the most populous cities in America, Phoenix is number one in deadly police encounters. It states that 75 people die this way per each one million.

Yep. Our town has some deadly police.

According to the data, Mapping Police Violence says that between 2013 and 2022, black people were three times more likely to die by the hand of a police officer than white people. In such a case, the rate for deadly encounters for black individuals had been 130 per one million versus a doubling of Hispanics at a rate of 68.

According to the Maricopa County Attorney’s Office, there is about approximately 284 Officer-Involved Shootings since 2017.

The runner-ups to Phoenix happen to be San Antonio, Houston, Chicago, and Dallas.

Planning on moving the family out of Arizona? Do you want to have the best door-to-door auto shipping to bring your car from one home to another? Call us for more information from our live agents and we’ll be happy to get you started with our drivers at Phoenix Car Transport! Contact us through (623) 500-6143 to get your FREE Quote on your next shipping order!