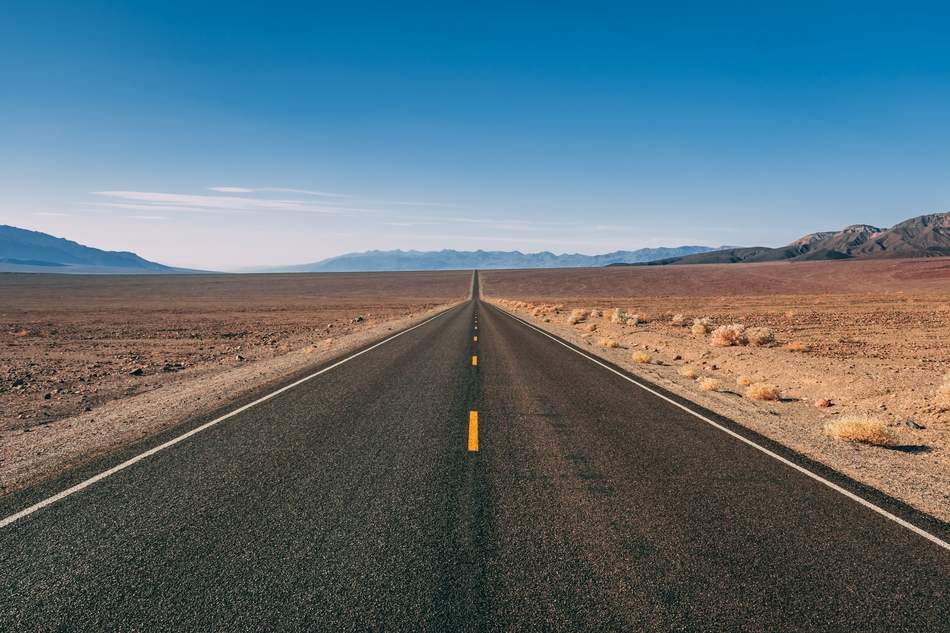 The Arizona Department of Transportation is trying to make I-10 safer for all vehicles. Earlier this month, ADOT announced that a 20-mile stretch of the Interstate would restrict heavy truck traffic to the right lane. The stretch sits between Phoenix and Casa Grande, connecting State Route 347 with Loop 202.

I-10 has undergone a widening project over the last few years. The stretch under the new restrictions is the only remaining two-lane stretch of I-10 that still needs to be widened. The restrictions are a reaction to crash statistics. 20% of crashes on this 20-mile stretch involve heavy vehicles like semi-trucks. These crashes tend to be deadlier because of the size of the vehicles involved.

The widening of I-10 is part of ADOT’s Transportation Facilities Construction Program. The TFCP received approval from the State Transportation Board just two weeks ago. This five-year plan includes widening plans for I-10 and I-17. Also planned is the replacement of the Gila River bridges.

Truck traffic will be restricted until the freeway is widened

The restrictions will last until the beginning of 2023, at which point the improvement project will begin. ADOT has yet to give a full timeline for the project’s completion.

Officials have sold this project as not only improving safety but traffic as well. ADOT hopes that the restrictions will lead to fewer crashes, which will in turn lead to fewer large slowdowns. However, the head of the Arizona Trucking Association says that the restrictions will actually worsen traffic. He pointed to situations where slow drivers in the right lane could slow large vehicle traffic with no ability to pass. These truckers would be unable to pass slower vehicles, greatly increasing their travel time.

Phoenix Car Transport will be affected by these restrictions due to our large car carriers. Still, we understand that safety is important, and that improvements need to happen. Hopefully, the restrictions won’t affect large carriers too significantly.