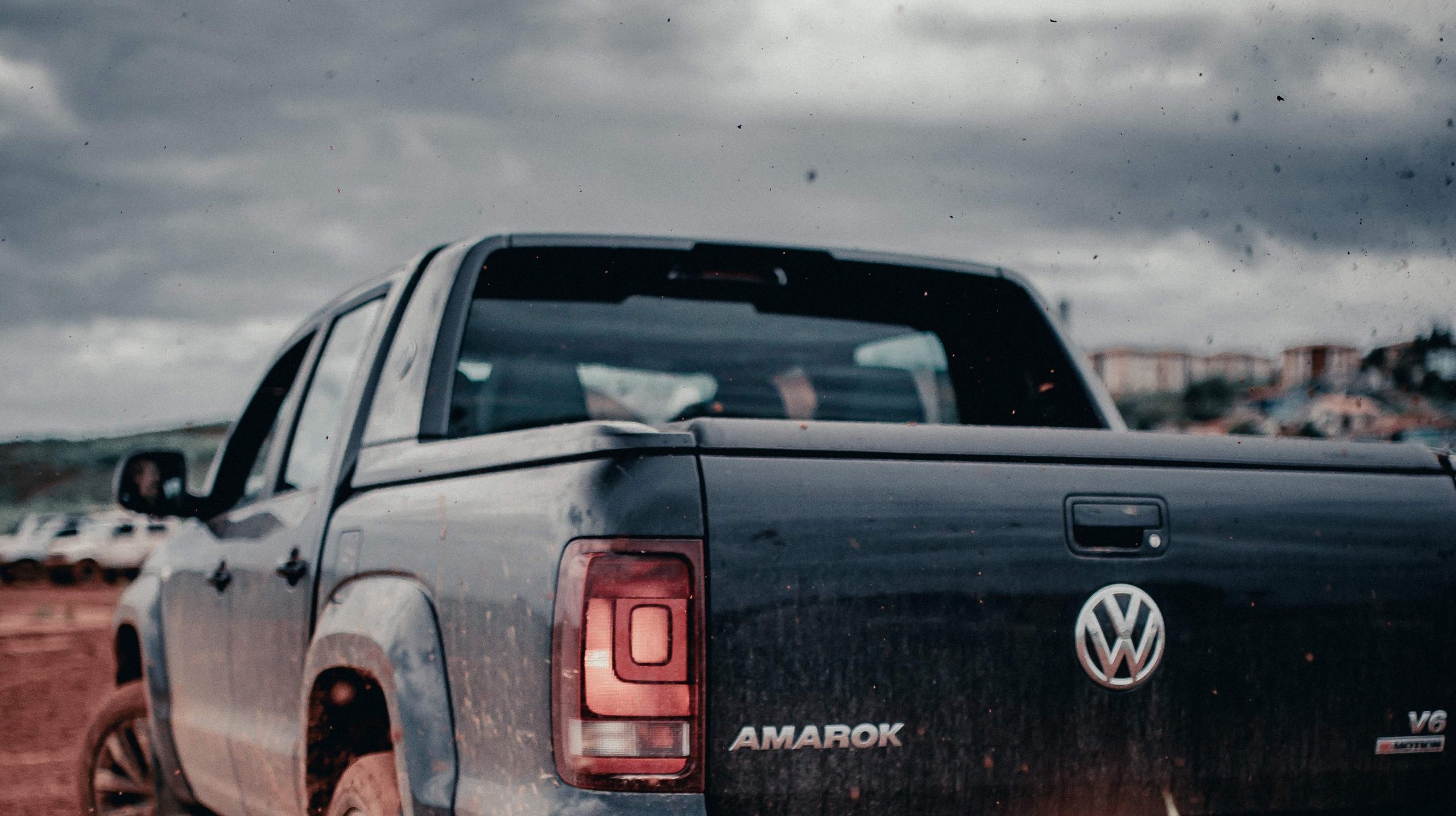 Volkswagen is pushing the Amarok to the forefront of the marketplace.

If you are in love with pickup trucks and Volkswagen brand cars, we may have the ideal review for you. The Volkswagen Amarok is a mid-size pickup that bears plenty of similarities to the next-generation Ford Ranger. Now, while it’s not quite available in the United States, the Volkswagen Amarok has quite the range of diesel engines, which include a V-6, as well as a 298-horsepower gasoline turbo.

With this second-generation Amarok, it will be made widely available through Germany and Australia. The truck will be finished in South Africa, while being sold through all of the Middle East, and various countries as well as Europe. Nowhere on the listing is any section of the Americas stating they’ll have the Volkswagen Amarok available.

What is the Volkswagen Amarok, by the numbers?

For starters, the Amarok is a mid-size pickup truck that has an overall length of a total 210,6 inches. This happens to be 3.8 inches longer than the original Amarok while also being 0.8 inches behind the 2023 Ford Ranger’s length. Additionally, the newest model has a 128.7-inch wheelbase. The two door-cab version will have a cargo bed that is equal to about 90.7 inches in length while having 60.8-inch bed that can carry about 7700 pounds, depending on the specification.

Volkswagen assures the population, in and out of the United States, that the Amarok should be very capable off-road as well. The overhangs have improved it’s ability to handle any sort of wilderness with a 29-degree approach angle. Volkswagen believes that they can also have the capacity—not so much to walk on water—but to be able to pass through about 31.5 inches of water. Volkswagen wants to offer a multitude of powertrain options. Such as a general rear-wheel-drive version that can combo about 147-horsepower 2.0-liter diesel engine along with a five-speed manual gearbox that will be sold in various parts of the African continent. In addition, there’s a twin-turbocharged diesel engine that can create a 200 horsepower version that will be able to drive through an all-wheel-drive system. Note, the added option to disconnect drive from the front wheels.

Volkswagen is offering up for it’s next-gen Amarok pickup truck a 3.0-liter V-6 diesel engine that can pound out about 246 horsepower and 440 lb.-ft. of torque with the 10-speed auto. Volkswagen still offers diesel, but it’s starting to look like the ecologically friendly revolution isn’t so popular as it were, so there’s a likelihood that gasoline engines are going to still be applicable.

If you do consider getting a Volkswagen Amarok, maybe you’ll need large-vehicle shipping from a car transport company you can trust. Enter us. We here at Phoenix Car Transport, have the drivers and the carriers adequate enough to carry your vehicles from one location to another. Just call us at the number here to get in touch with a live representative. And we can assure you before long, our team will get your Volkswagen Amarok from Point A to Point B easily and without worry. (623) 500-6143

First Thoughts on The Tesla Cybertruck

Autonomous Startup Plus Given Major Investment By Chinese Backers

EVs Competing To See Who Can Dismantle Tesla The Quickest