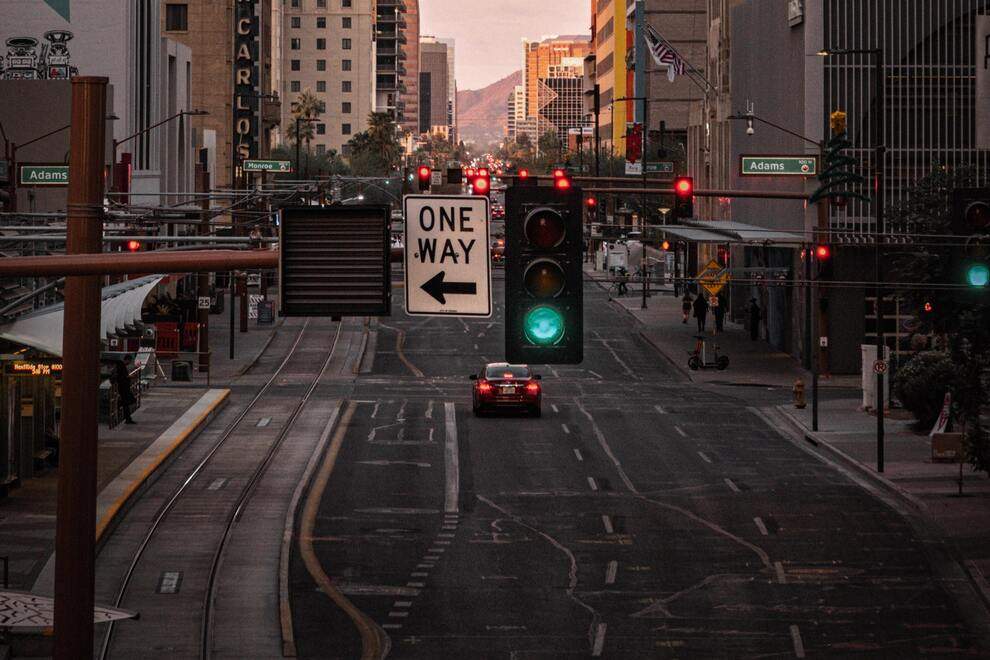 Arizona Governor Doug Ducey vetoed a bill in late June that would have put Proposition 400 on the November ballot. If approved, the proposition would have continued the half-cent sales tax that Maricopa County first approved in 1985. The Maricopa Association of Governments, also known as MAG, will meet on Wednesday to discuss the funding deficit Ducey’s decision will cause.

Ducey vetoed House Bill 2685, which would have put a Proposition 400 renewal on the ballot. The proposition was originally approved by Maricopa County voters in 1985. It established a half-cent sales tax to fund various transportation projects in the metro Phoenix area. Over the course of its lifespan, the sales tax has provided around $12 billion for projects in the area, including light rail and three major transportation loops. Maricopa County voters already renewed the tax once, back in 2004. If the tax is not renewed, it will expire in 2025.

The recently passed Momentum Investment Plan counted on continued funding from the proposition. MIP received support from every tribal leader and mayor in the Phoenix metro area, as did Prop 400. If Arizona doesn’t find an alternative method for funding the MIP, its projects may not come to fruition. Among MIP’s planned projects are the following:

Why did Ducey veto the bill?

When Governor Ducey announced his veto, he cited a few key factors in his decision. The factor he emphasized the most was inflation, which continues to squeeze American consumers. Ducey said that asking Arizonans to “tax themselves” was poorly timed and tone-deaf. He also said that the bill lacked transparency in terms of how much of a burden Arizonans would bear. Finally, Ducey cited the Bipartisan Infrastructure Law. MIP was developed without these federal funds in mind.

However the county and Ducey decide to shore up this funding gap, we hope it happens quickly. Maricopa County roads need maintenance to prevent damage and accidents. After all, better roads will make our auto shipping services that much better!