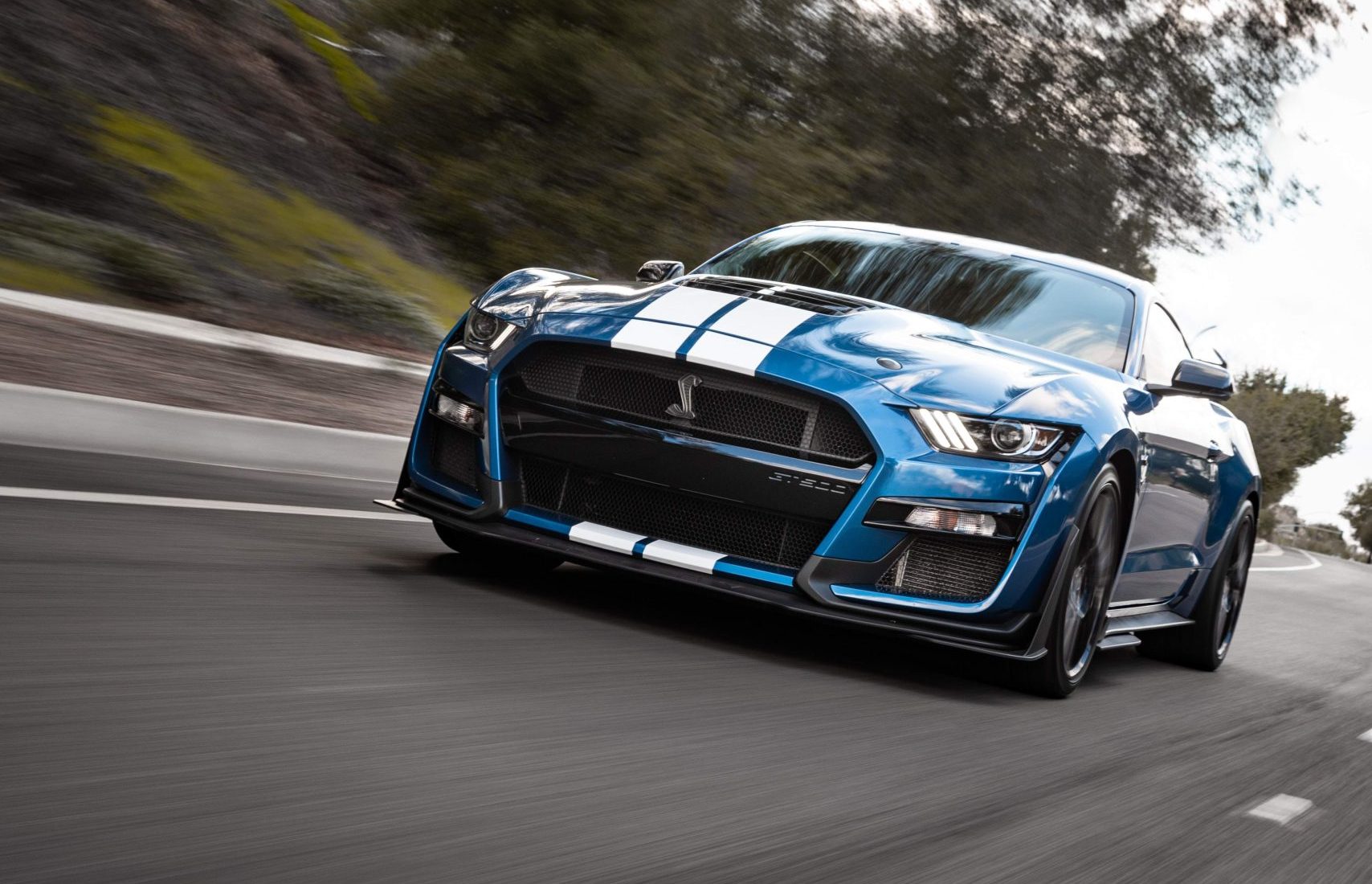 If you feel like you’ve read this wrong, you haven’t. That’s right, Ford’s shining muscle car model, the Mustang Shelby is going to be available to drive, thanks to the Hertz Corporation. Why is this the case? Well, probably due to former flames never being blown out.

Taking it back to 1966, Hertz and Shelby America are forming the Rent-A-Racer program. These cars are relatively popular with the racing crowd. So at the time, it would only make sense that Hertz would try to capitalize on this opportunity of providing race-enthusiasts rentals of the souped-up variety, without the hassle of keeping the car safe and clean all the time. After the success found in this bond, Hertz and Ford would join forces again in 2006 and 2016. Up until now, the industry has not quite seen such a tour d’force between the two.

An upgrade to the original 760-horsepower production model, the GT500-H pushes the limits of what could be possible when you drive a Ford Mustang Shelby, sponsored in part by Hertz.

What could arguably be the unofficial knock-off of the Shelby GT500KR is automatically made into something of it’s own by way of engine swap. The typical 2.7-liter supercharger? Swap that out and replace it with a 3.8-liter unit, sourced in from automotive Whipple. (Which is a major surgery procedure to remove cancerous presences in the human body.) The Shelby has a large throttle so suspend your disbelief.

Other aspects of improvement are notable for the gains made in horsepower while the intercooler and cooling circuit for the supercharger are also revised. Notice the fuel system receiving upgrades in order to deliver a more appropriate flow of adrenaline while remaining in emissions’ good graces.

With the modifications by Hertz, you’re looking at a whopping 950-horsepower with 635 lb.-ft. of torque. In this latest iteration of Hertz and Ford’s multi-decade romance, Shelby will be producing 25 units of these GT500-H muscle-mobiles. From those 25, about 19 of them will have a Shadow Black color scheme while only 6 will maintain a coat of Oxford white. All these units are going to feature iconic gold racing stripes. Eagle-eyed customers of Hertz will also spot the forged wheels, a carbon-fiber hood that reduces lift by removing 30 lbs. and an installed Gurney flap that could be harkened back to the Mach 1.

So what’s the fine print?

The GT500-H offers itself in Hertz locations in several towns. Besides Phoenix, it’s also available outside of Arizona in Nevada and Florida. You can rent one of these souped-up Shelby GT500-H models for about $399 a day, including tax and insurance. The rental fee as a whole will allow you with 75 miles to do what you want, with each additional mile afterwards costing about 75 cents each.

The only advice one can offer another? Take turns with your pals cruising in luxury. Not many individuals will get this opportunity again in their lifetimes.

Autonomous Trucks Could Take Over!

Amazon Going Long: Trucking Is A Wide-Range Game This Season

Drifting: What Makes a Good Car?