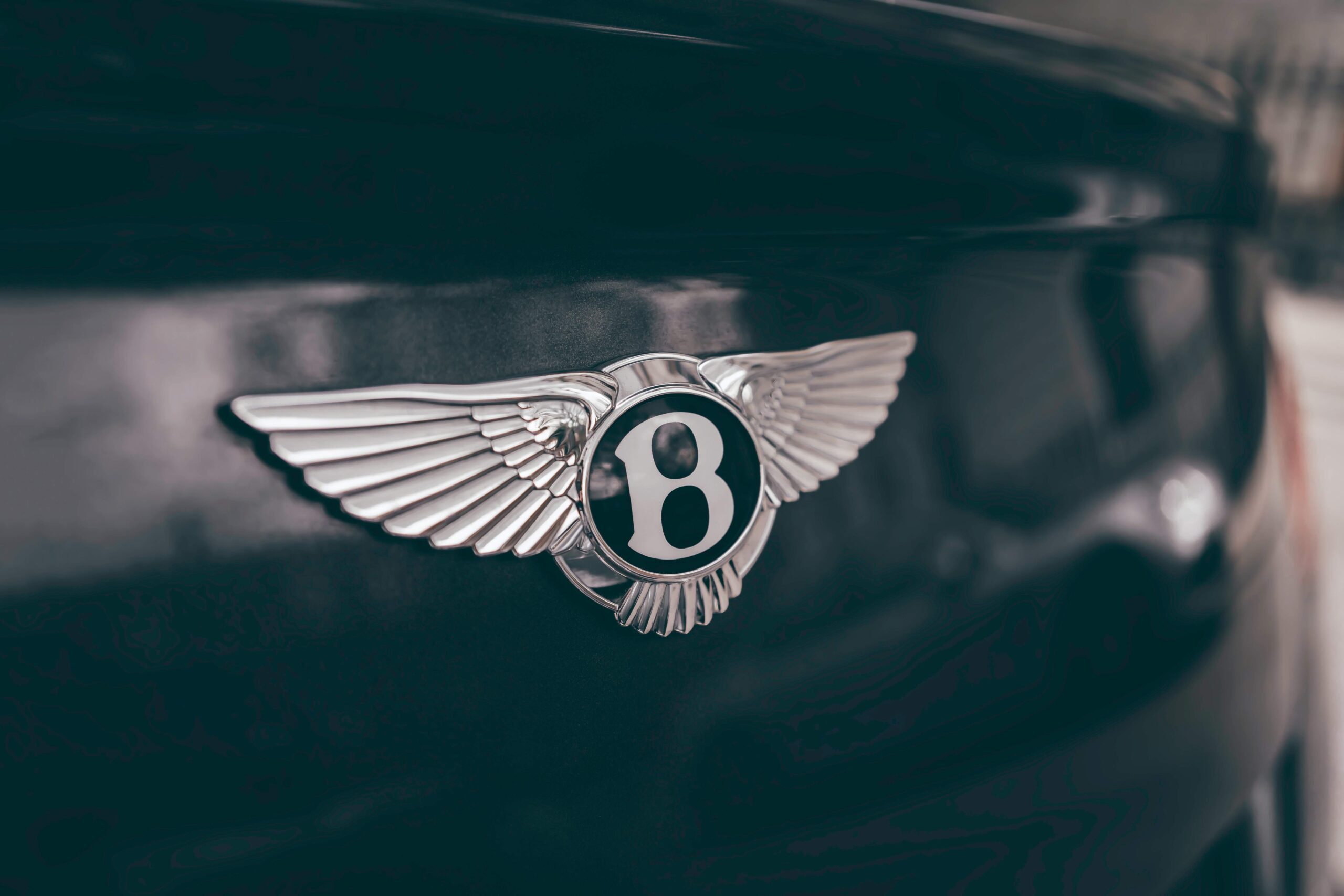 Bentley has a Flying Spur that looks extra classy.

Bentley is showing off the remainder of the sedan lineup with their all new 2023 Flying Spur Speed. This particular model arrives with more of an apparent performance edge, as opposed to the former cruiser. It comes with the legendary W-12 powertrain.

The outside is seen to be made important by a gloss-black trim and a two-tone interior with S-specific touches. The flying Spur S also arrives with a 542 horsepower twin-turbo V-8 if you want that or even a 536 horsepower plug-in-hybrid powertrain.

That latter choice could make it the first S-badged Bentley to be offered up as a hybrid.

But we’re talking about the W-12. Of course, this could include itself as a massively inspirational vehicle. The Flying Spur S is easily identified by a lack of outer chrome. In which case, it instead has a lot of gloss black covering the grille, as well as the lower front fascia, window trim and even the mirror caps. This also applies to the taillights and the headlights. Only the chrome areas in the badge and the trunk lettering remain.

Similar to other Flying Spurs, this specific model has utilized a ZF eight-speed automatic transmission with an all-wheel driver and rear-wheel steering standardly. It’s also fitted with brake-based torque vectoring as well as a Dynamic Ride system, which in itself, uses a 48-volt electrical system to adjust the stiffness of the anti-roll bar in order to keep the Flying Spur going through corners.

The stopping comes handy thanks to 16.5 inch iron front brake discs that are the larges in the world according to Bentley. The front calipers have been painted red in turn with Bentley branding.

The W-12 Engine can still give you a big push in the Flying Spur by Bentley!

Just look at it’s output of 626 horsepower, which is about 84-horsepower over the already existing V-8 powered S model. Which has torque coming in hot at about 665 pound-feet. Of course, this is evident through the zero to 60 miles per hour reach of 3.7 seconds. The W-12 actually was able to run to a top speed of 207 miles per hour in a majority of road tests.

Bentley certainly has the market covered in the realm of W-12 engines. It’s a necessary sector that might still be accessible long after Electric Vehicles have taken over the world of automobiles. Bentley is just in a league of their own, entirely.