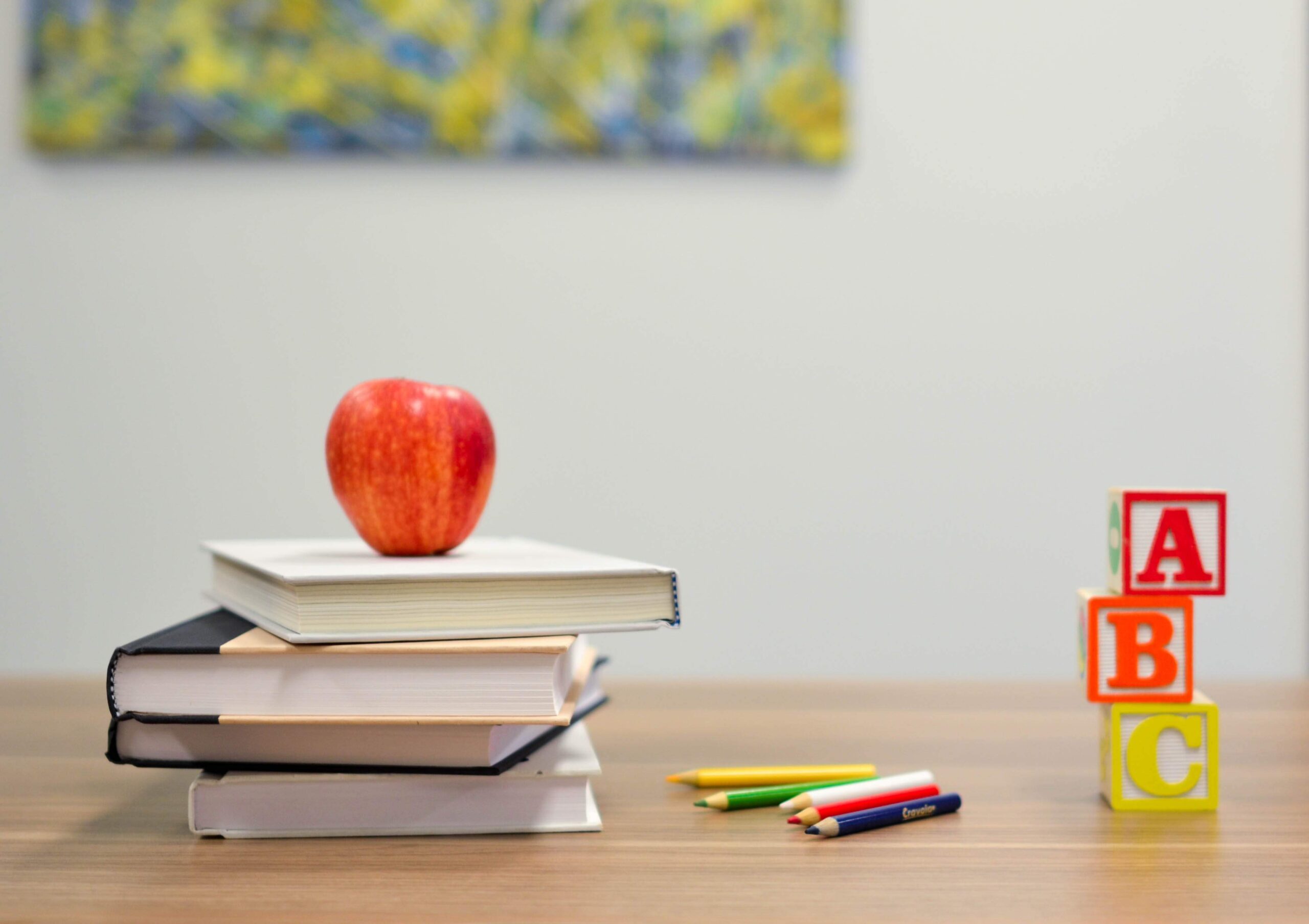 Save Our Schools is under a major area of scrutiny and danger. This is pretty risky, considering that there are now signatures that are signing to block the universal-voucher law from Arizona. Parents are left with no choice than to utilize taxpayer dollars for private schooling to enjoy the list, with beyond 11,000 students to enroll in the Empowerment Scholarship Account program. It’s an extra confirmation that Arizona has a status in the state in the nation in order to enact a universal school voucher program as something that school choice proponents have been pushing for beyond a decade.

And this is pretty scary for anyone in Arizona as they are confirming the first state in the nation to involve a universal school voucher program. This pushes proponents for beyond a decade.

This change in fortunes arrive after the Goldwater Institute and the Center for Arizona Policy, while there are also backers of universal vouchers and school choice, all put together with a team combing beyond about 8,125 sheets of petitions for public school advocates submitting to Friday with the Arizona Secretary of State’s Office.

It was last Friday where Save Our Schools made it known how they gathered 141,714 signatures — a cushion of 19%. Yet, in regards of the Goldwater Institute finding this discovery, the group’s director, Beth Lewis, is not giving up so easily. Sometimes things go wrong and the anti-voucher drive won’t be able to meet the requirement of 53,000 signatures for the secretary of state to feel satisfied enough. All y the Goldwater Institute. Mid-October is when the review may be expected.

37% less than the signature supporters have been signing, which, as a result, does not come across as a “rounding error.” There had been school-choice proponents organized well enough to monitor petition signing stations. At times, there had been pushback against the petition drive. And with the way Save Our Schools lied, the petition count certainly was not deemed as particularly useful in that case.

The network had therefore been reporting on a daily basis how there was much report and updates from Save Our Schools for a lack of signing activity.

But there comes confusion in the pot.

Of course, the misleading was accidental. Within the final weeks of the 80-day drive, all Hell broke loose. As the internal controls had been rigorous toward the end. Additionally, the volunteer effort was lacking the money for more specific petition drives.

It’s a sad day to learn that the voters had decided to not support the voucher for the state. It’s definitely been a huge blow and the students are going to have to look forward to the next time in order for taxpayers and parents alike to join forces.

Again, the students are the ones that will suffer the most. All from the negligence of state vs. institution participation. What a conflict, indeed.