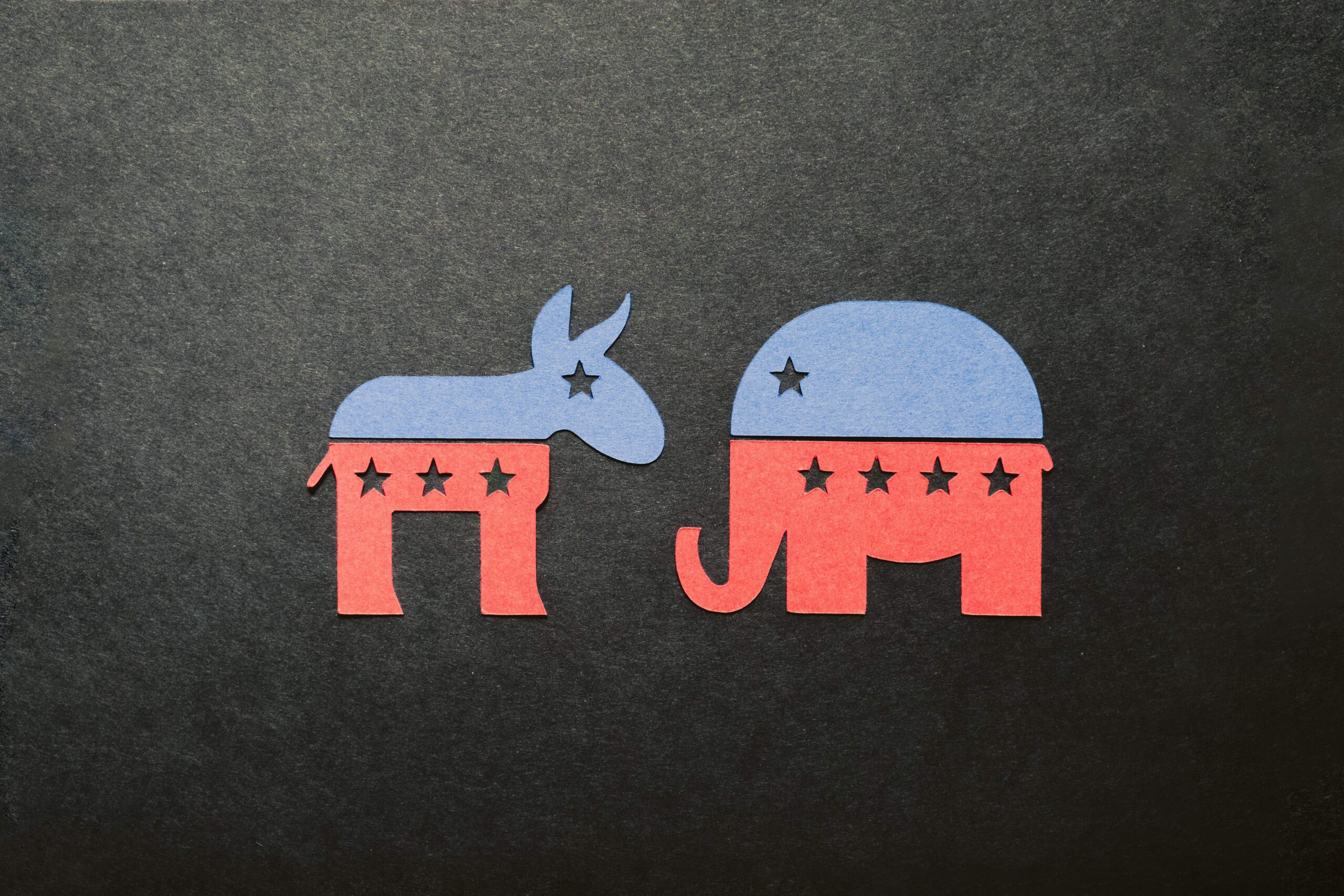 Midterm results are ever-so-delicate as the counting continues.

Though the Election Day of 2022 has come and gone, the struggle of counting votes is nothing simple to underestimate. Surely, the truest result that comes for Arizona will only be revealed days later. For when it comes to discovering who will be taking seats in the Senate or who will lead Arizona as the next governor, it really is not yet decided. Even now, it’s hard to tell, from the current count whether Senator Mark Kelly will take the lead or Blake Masters will shove that incumbent off. Kelly, being a Democrat, and Masters, being a Republican, face off in a very close battle of the percentages, with Kelly beating Masters thus far, 51.9% to 45.9%. Plus, there’s also the Secretary of State to worry about. Who will take it then? Democrat Adrian Fontes or Republican Mark Finchem. Finchem has 47.1% of the votes, but Fontes retains 52.9%. Finally, there’s the matter of the Attorney General. Democrat Kris Mayes is leading Abe Hamadeh in a comparison of percentages, 50.6% to 49.4%. So really, these races are neck to neck. And if there’s any grand match-up we all have to hold our breath for, it would definitely have to be Democrat Katie Hobbs squaring off against the likes of Republican Kari Lake for the role of Governor.

This year’s race matters now more than ever.

Simply because, there’s just way too much at stake. From abortion to election integrity, the likelihood of this being a close call is absolute. Former President Donald Trump looms over the whole race in Arizona with impending menace. But that doesn’t seem to distract Hobbs and Lake very much at all. Hobbs states she’s feeling good about the results while Lake is a little quicker to hold caution, for she’s willing to put in the work through weeks of differing results. Therefore, the races have long been contesting the U.S. House seats as they’re also way too close to call. If younotice how Republican Congressman David Schweikert is doing, he consistently trails behind Democratic opposer Jevin Hodge, about 50.9% to 49.1%, all while Democratic Congressman Greg Stanton seems to be ready to beat Kelly Cooper, the GOP challenger, 56.8% to 43.2%. It’s all very exciting and nerve-wracking at once and you almost wish everyone could just have similar views, get along and not chastise you for voting-by-mail. But that’s a fantasy world where there’s nothing to fight for in the grand scheme of things. For now, we live in today. And today presents a multitude of issues that very well could rise if we’re not careful.

In Phoenix alone, there’s a runoff result happening in District 6 and District 8 as those races have neither candidate reaching about 50%. The Proposals are meant to show people with protection against medical debt from creditors and required disclosure from the sources of anonymous election spending, also known as “dark money.” It’s all been passed with three-fourths of the vote so you know things are getting heated as the remaining ballots are counted. Spoiler alert: they may fall in favor of Republicans.