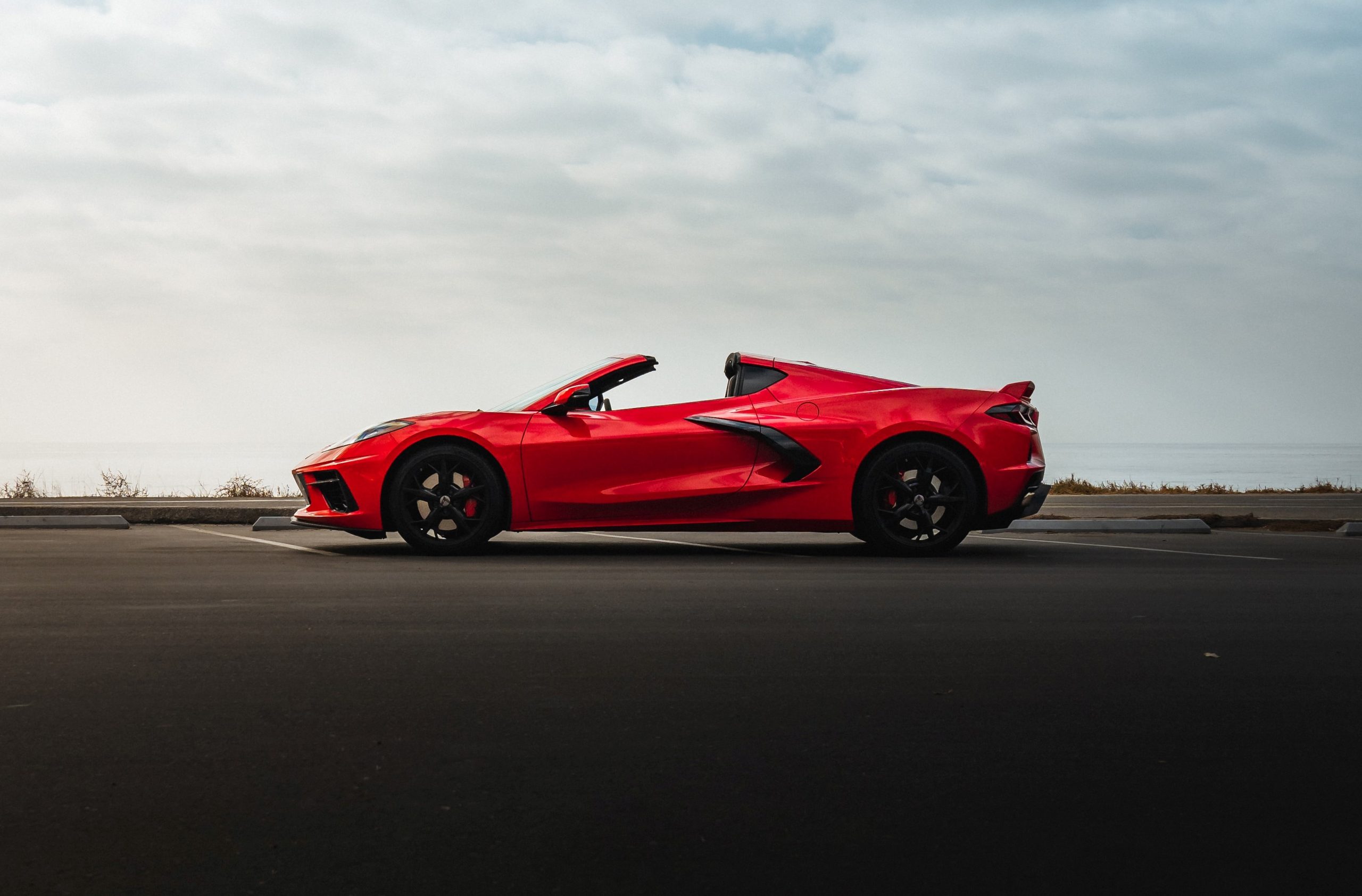 The Chevrolet sports car, also known as the Corvette, is a hot commodity for people these days. People who can afford the highly-sought-after vehicle. General Motors themselves have been able to sell thousands of units. In Quarter One, Chevy had sold 6,611 units, while in Quarter Two, General Motors had been able to sell about 7,971 units as well. General Motors has been keeping up with demand easily. However, this isn’t all quite so positive. In June, there have been more orders that are beyond handleable. Two more expensive C8s are selling with some curious details.

There are dealers who themselves have said that with their 2021 C8 3LT coupe, over $19,000 in factory options, not to mention destination charges. Currently, the MSRP is sitting at about $92,135. The dealer has been able to add the $35,000 market adjustment with about $4,999 as a “Premier Protection Package” which would take the total up to $132,134. Of course, the price isn’t quite the case anymore. But seeing how the price was listed on the site, has gone down, this would bring some sensical understanding coming down for a markup. There isn’t anything too crazy to get elated about however. The price in of it’s own has gotten to be listed at about $117,135 with a $25,000 markup.

However, the Corvette dealer himself is confirming that the price is a discount from what would be the Protection Package and taxes.

“The package is a ceramic glass paint coating as well as an interior protection that has a lifetime warranty, wheel locks, door edge guards, and Karr security system.” For $5,000? Insanity! Looking at perhaps the more expensive drops of money could potentially cost about $250 for some folks. When acquiring some four-wheel locks, that runs you towards $85. Certainly, this is all just major upcharges happening for the Corvette.

McLaren Sabre Is A Supercar Worth Noticing And Watching